SPECT Ambassadors have received training on sterile processing and are actively working on educating other health care workers to reduce surgical risks from contaminated instruments. Their leadership and collaboration are deeply valued by SPECT.

Josiane has a background in nursing, working in the delivery room and operating theatre as a surgeon's assistant. She become the Head of Central Service in 2008 at CHUMEL hospital in Cotonou, where she provides sterile equipment for the children and mother's unit. Josiane believes that sterilization is a very important part of health care and that quality management is equally important. She become a quality management consultant in 2015. After attending SPECT's training program in 2017, Josiane decided to specialize in hospital sterilization at the University of Grenoble ALPES, becoming a inspector of sanitary action in hospital sterilization. In 2018, she established the Benin Association of Hospital Sterilization (ABSH) and is currently Vice-President of the association. 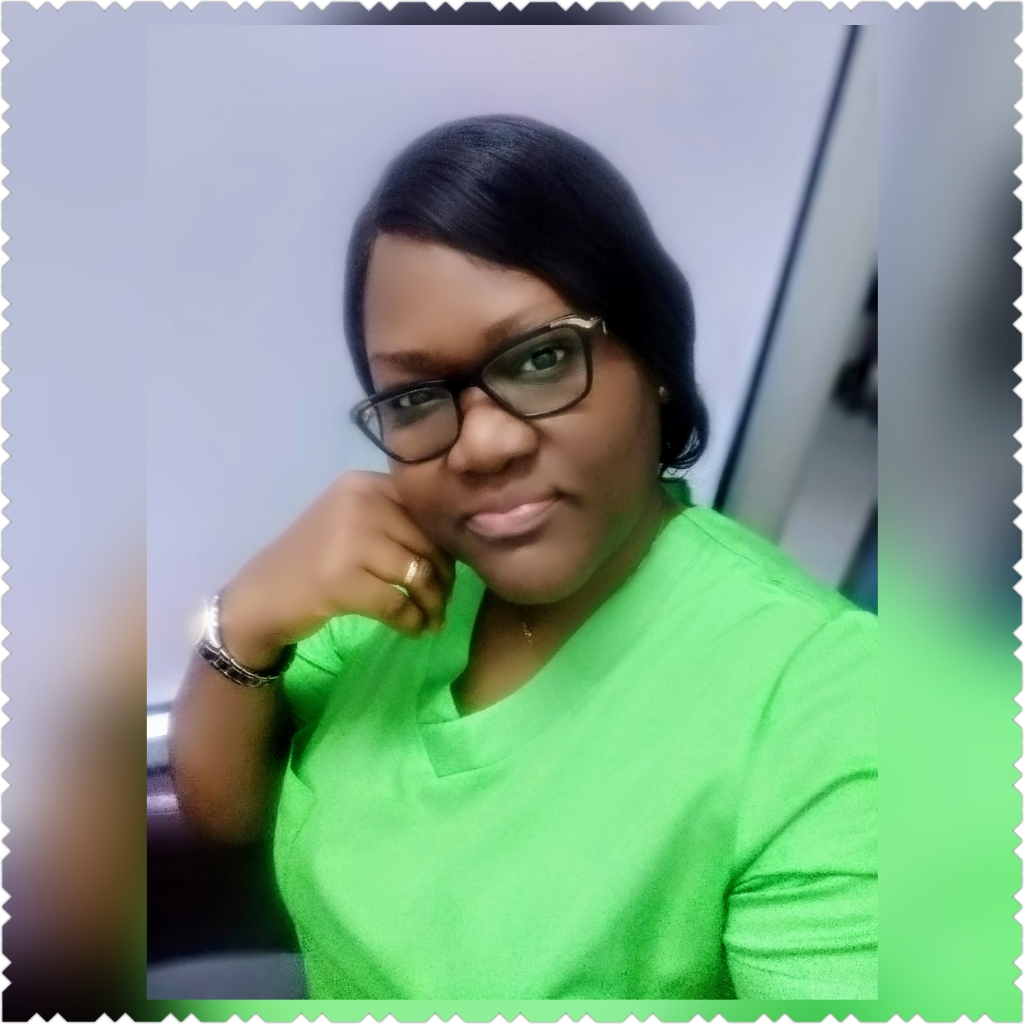 Sopheak has been a staff nurse at Calmette hospital in Phnom Penh for nine years. He finished his nursing training from Kampot regional training centre in 2010. Sopheak works as an operating theatre nurse and also oversees the sterile processing activities for orthopaedic and neurology operations. In his free time, Sopheak enjoys playing volleyball and listening to music. 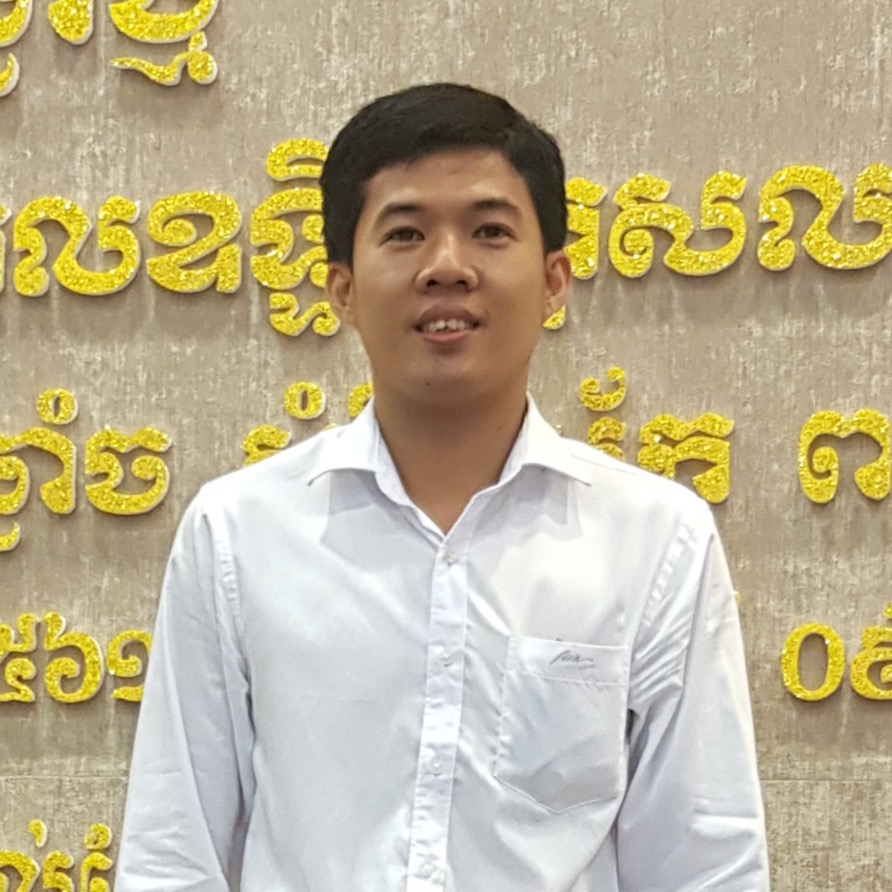 Harmlet is a Pharmacy technician who graduated from St Loius University, Institute of Health and Biomedical Sciences and has worked at Douala General Hospital since 2017. Harmlet is responsible for purchasing medications and medical equipment. He also assists in the sterilization unit in the pre-treatment and treatment of medical devices prior to sterilization. Away from work, Harmlet takes pleasure in travelling, playing football and dancing.

When I began working at the hospital I was orientated in a number of services to learn and observe. While working in the intensive care unit I came across a 16 year old boy who had been referred to our hospital from a rural community center where he was operated upon for appendicitis. This boy was suffering from severe septicemia, he was taken to our operating theatre but two days later he died. So, when I attended SPECT's training program in Douala, I came to understand that one of the reasons the 16 year old boy could have died was because of unsterilize instruments being used during this surgery. Knowing nothing about sterile processing, SPECT gave me the opportunity to become skilled and motivated in carrying out the message of sterile processing to communities and training schools for health professionals in Cameroon, which I am doing now. 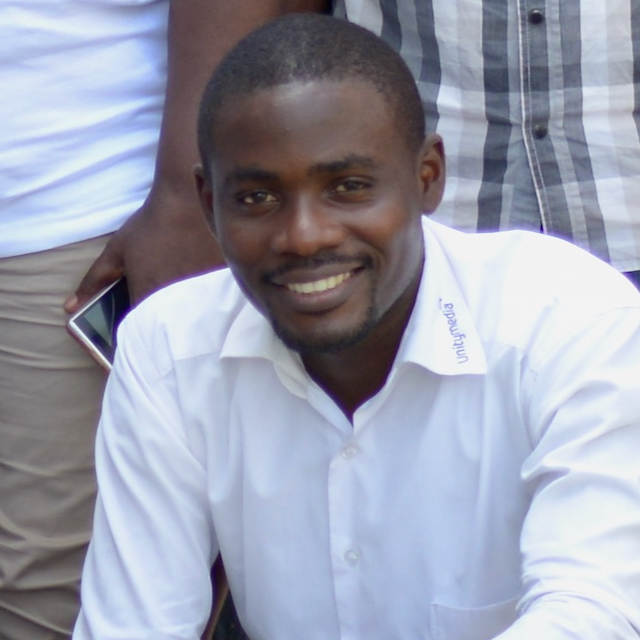 Being a medical profession is exciting. I'm a Nurse and have been working in 4 different Hospitals for the past 7 wonderful years. And served being an Infection Prevention focal person also as a Scrub Nurse in the Operation Theatre.

I'm really excited to be working with SPECT to help my community get better care and surgical procedures that are free from infection. “A life saved is a family saved.” ― Abhijit Naskar, Time to Save Medicine 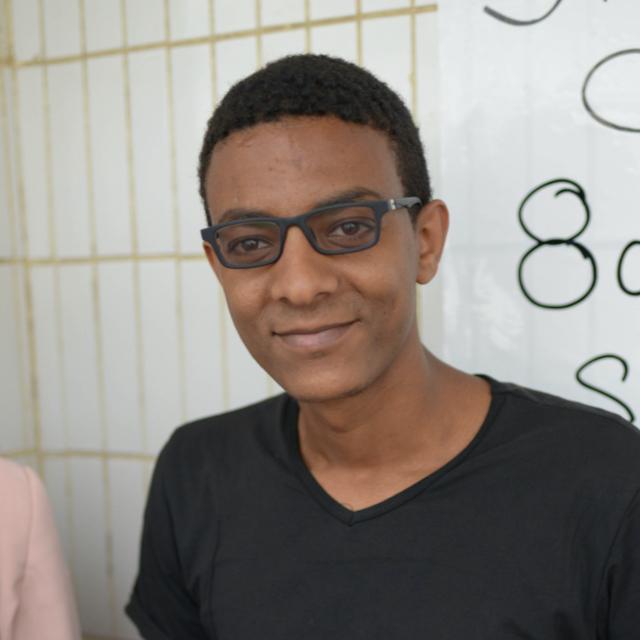 Felipe has a medical device reprocessing background of 8 years. Highly focus on ISO standards and their impact in the national market. Member of the national committee of standardization for disinfection and sterilization. He is constantly seeking knowledge to help the end users for CSSD's processes.

"I am passionate of the relationship between engineering in the CSSD's area and the validation standards. Committed with the national development of the education in the medical devices field and the importance of having a sterile device and its impact in the reduction of infections." 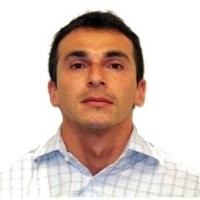 Babacar is a hospital pharmacist at the general hospital Idrissa Pouye ex Grand Yoff for 18 years. In 2006 he attended hospital sterilization training in Lyon, France then another training in industrial sterilization in Paris, France. Since then, Babacar has overseen hygiene problems of infection prevention and control, in particular the treatment of reusable medical devices. Outside of work Babacar enjoys going for walks and playing sports, especially football.

With SPECT there will be more visibility and popularization of sterilization and disinfection activities for medical devices. The health authorities will be better informed of the role played by sterilization in the prevention of infections associated with care. 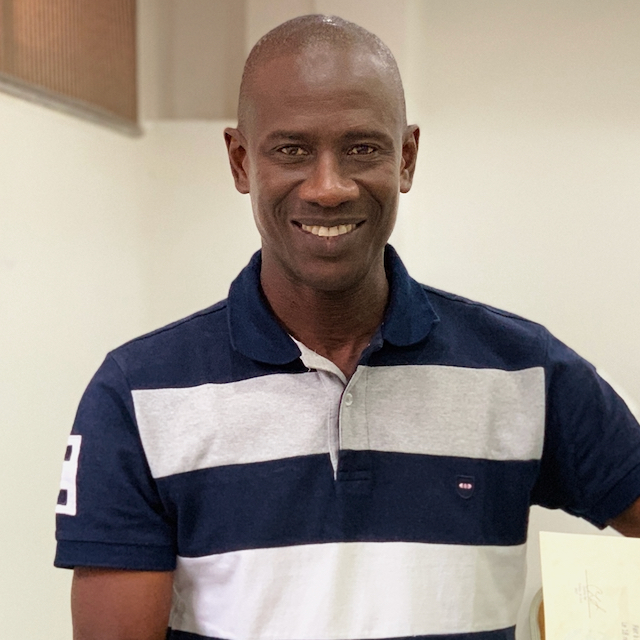 Mamadou is an executive nurse at national referral hospital in Dakar. He graduated from the national school of health and social development in 1996 with a Bachelor in Gerontology and in 2014 with a Masters in Nursing and Obstetrics Sciences. Mamadou's current responsibilities include organizing staff, planning and supervising all central operating room activities and providing ongoing training for staff. In 2019, Mamadou attended SPECT's training program and training of trainers workshop.

"SPECT strengthens the knowledge and capacity of health care personnel, especially in terms of sterilization, a fundamental basis for the quality of care. Since sterilization in Senegal doesn't meet international standards, I want to share my knowledge on the subject with health care staff to ensure that good practices are respected by monitoring the field." 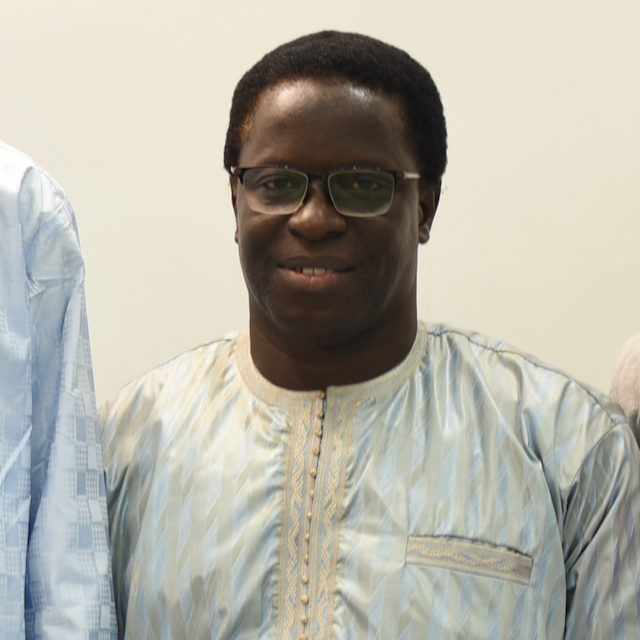