Back to all news

My Reflections Working with SPECT

When I started working with SPECT as a research assistant in Tanzania, I was given the opportunity to challenge myself and expand my knowledge into many new areas. Professionally and personally my experience is with environmental issues, as I have my Bachelor of Environmental Studies, so it was interesting for me to learn more about the healthcare sector. Since my time with SPECT I have become increasingly interested in healthcare, particularly because I had such a wonderful learning experience. Over the course of the summer, my primary duties were to help with translating between English and Swahili and assist SPECT facilitators with training activities for both the Fundamentals of Sterile Processing course and the Training of Trainers course.

During our time in Tanzania, SPECT has made a significant impact on the ten hospitals that we worked with in the Mara and Kagera Regions. One nurse told me: “Staff members are happy with the visible results and changes that have been made since the training”.

As I was visiting the hospitals, prior to assisting with training sessions, I observed many sterile processing practices that I learnt were putting staff at risk of causing infections to patients and themselves. A few of the situations and stories I found most interesting, which I’d like to share with you are as follows:

After assisting SPECT with their sterile processing training, I visited the hospitals again for follow up assessments. I was impressed by the changes that had been made by staff.  One nurse told me “Instruments appeared clean, shiny and attractive compared to the previous; even the doctors and other staff members are impressed”. Other changes that I’m pleased to share include:

During my time with SPECT, I was able to witness significant changes this training program had on hospital staff. Firstly, the training reminded staff that their jobs are important. The course emphasized the importance of sterile processing and this helped to communicate the importance of the staff’s role in this process. Secondly, it renewed their sense of fulfillment in their positions. I noticed staff worked hard to initiate these changes during our follow up assessments and were proud of what they accomplished. Lastly, I was able to recognize a shift in mindset focused on keeping patients and staff safe. It was apparent that hospital staff looked favorably on their training and were ready and willing to make changes to positively impact the safety of patients, themselves and other staff members. 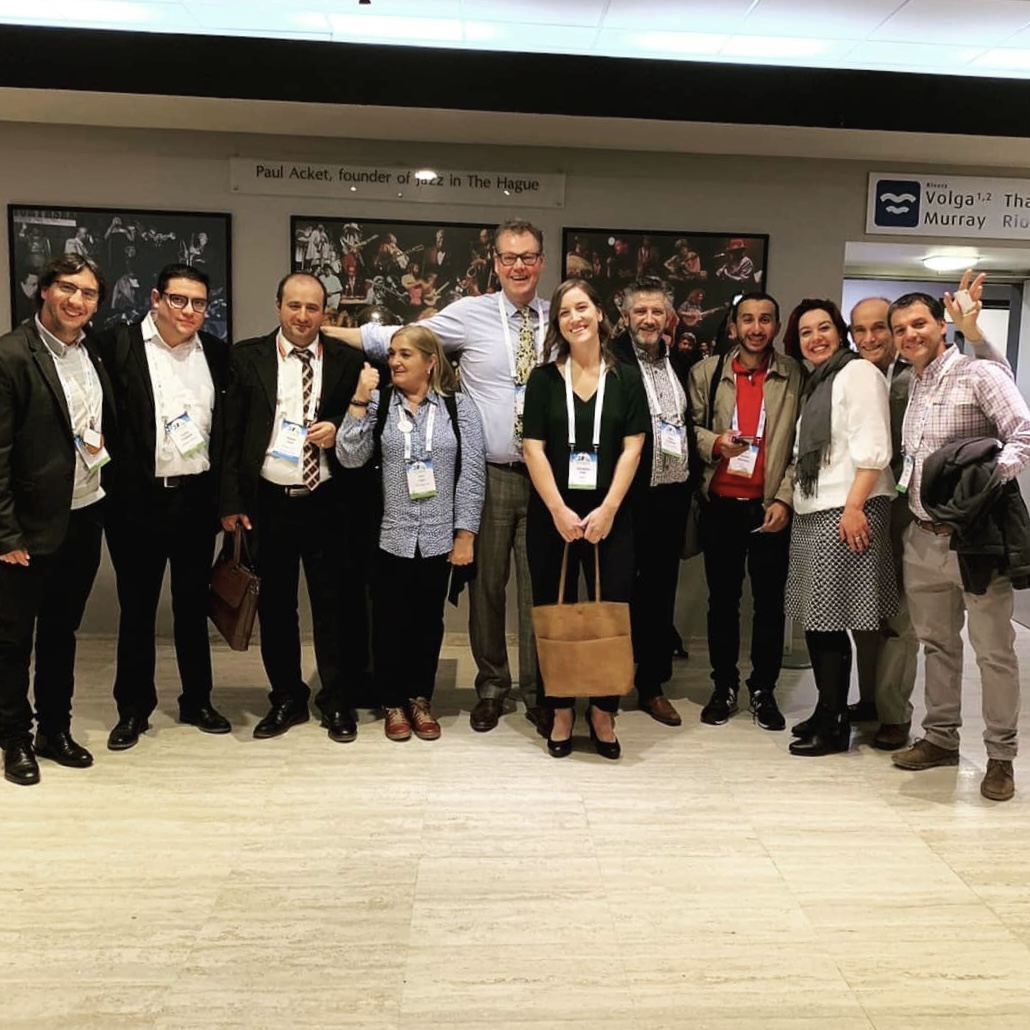 Need for Education: An initiative in Tanzania 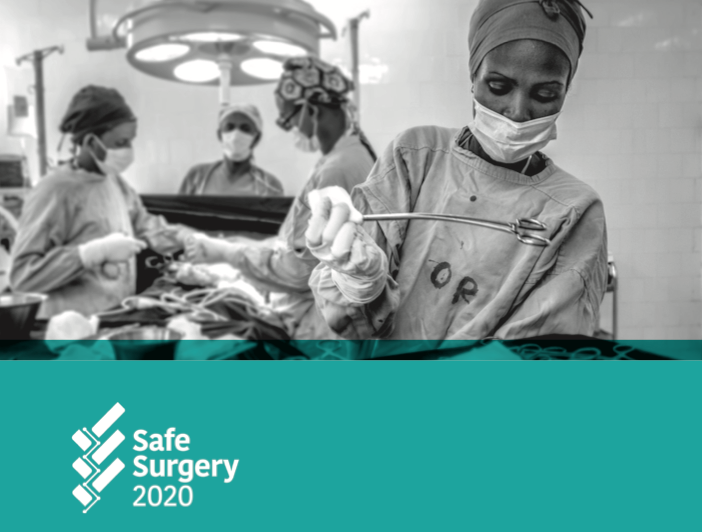