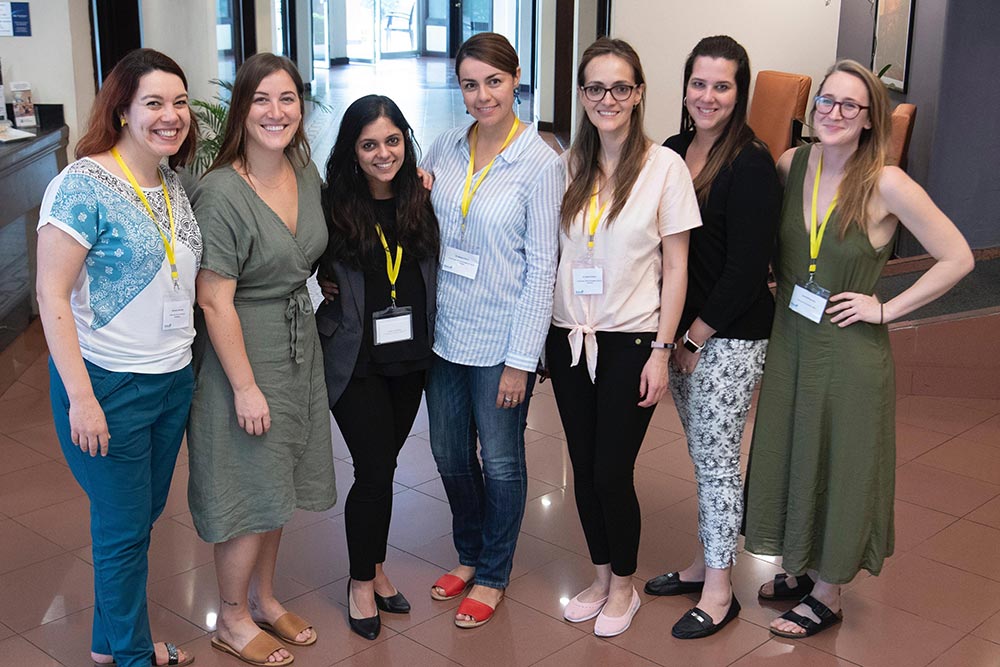 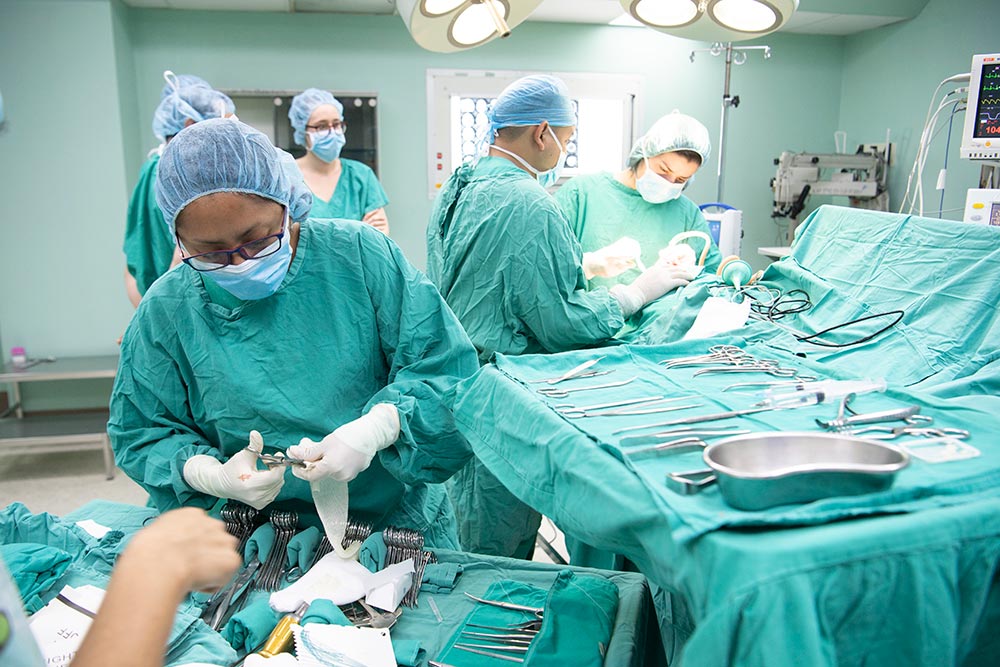 In the course of the training SPECT presented on the fundamental concepts of microbiology and the standards and best practices of sterile processing. Both the sterile processing and checklist workshops were recognized by the Vice Minister of Health of El Salvador, Dr. Julio Robles, at the opening ceremony.

Participant self-evaluations of the SSI workshop revealed that, on average, their knowledge of sterile processing improved by 2.9 points—up from 6.41 to 9.33 on a scale of 1-10. All participants found the training ‘extremely helpful’ and 58% were ‘very confident’ that they would be able to make positive changes at their facility. In addition, 58% of the participants felt ‘a lot’ of confidence to teach an SSI workshop and 66% of the participants mentioned that it was ‘very likely’ they would host a workshop in their hospital in the next six months.

¹ WHO (2009) Global Distribution of Healthworkers in Member States. Retrieved from: http://www.who.int/whr/2006/annex/06_annex4_en.pdf