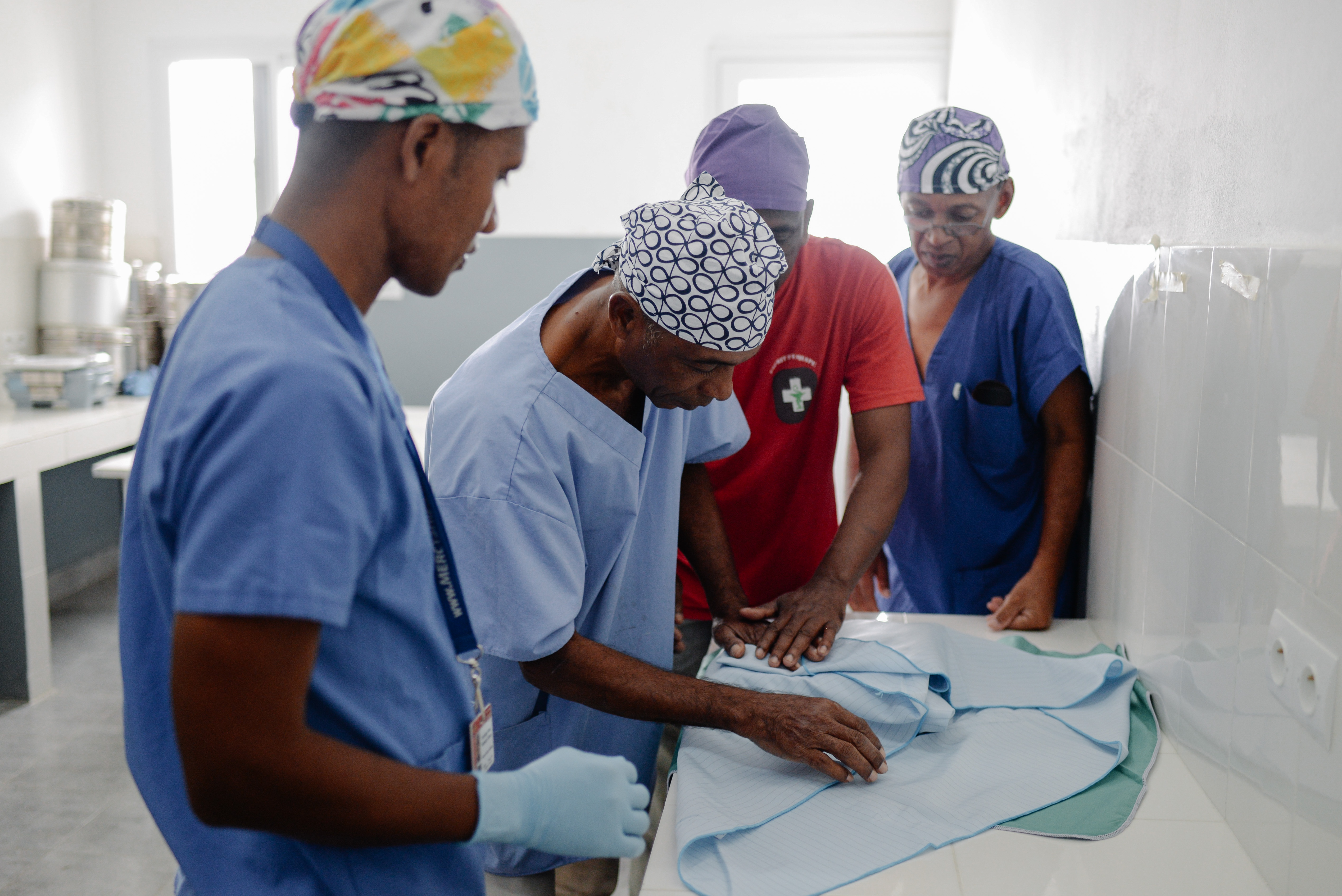 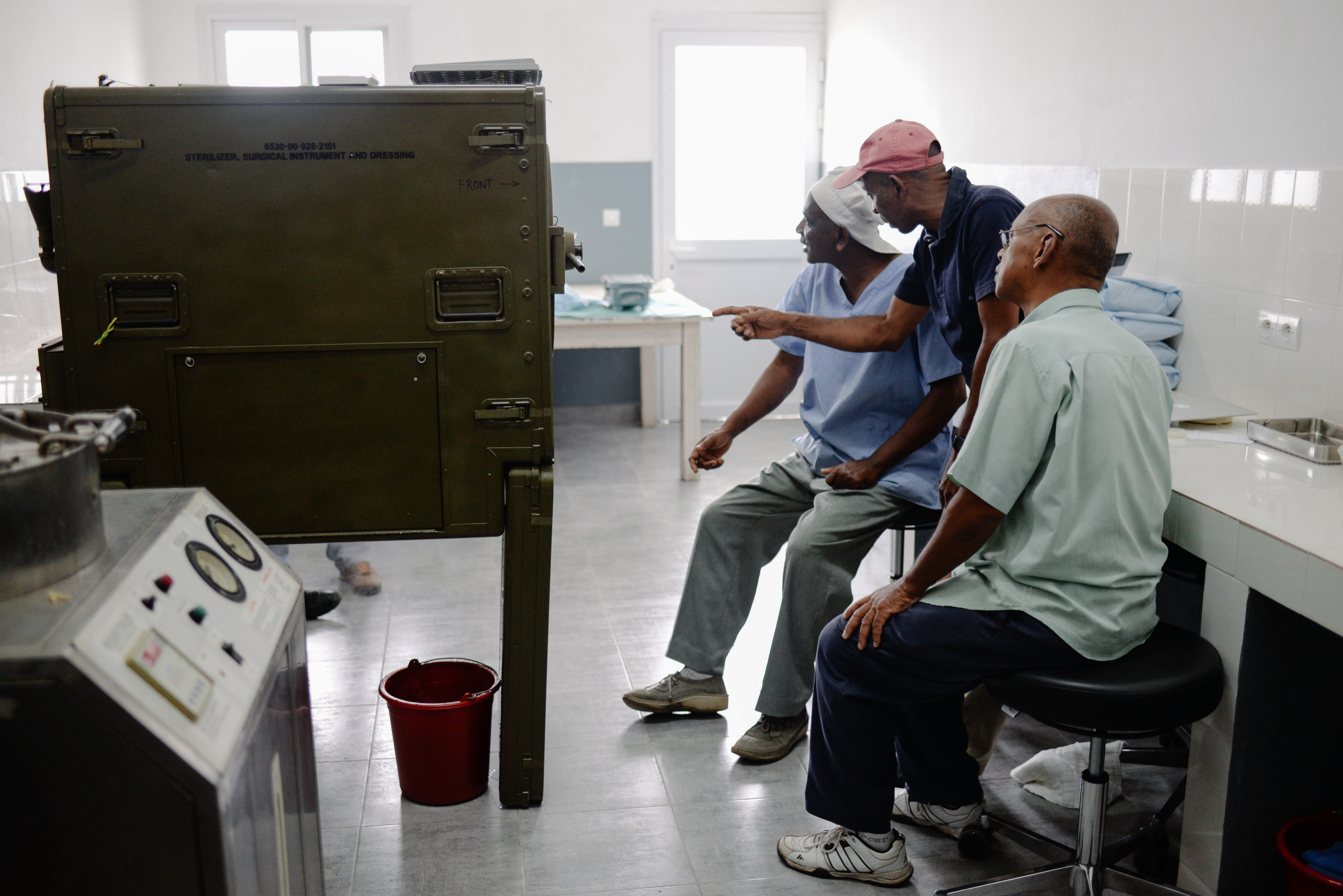 An island off the coast of Southeast Africa, Madagascar has a population of 25.6 million. Access to healthcare is challenging, particularly for Malagasy in the rural areas - as of 2010, 32 percent of the population lived in urban areas and there were three hospital beds per 10,000 people.¹

With these challenges in mind, and funding from Grand Challenges Canada, SPECT conducted a sterile processing training program for 97 health care workers representing 40 facilities from the cities of Antsirabe and Antananarivo.

During the course of the program, SPECT facilitators also recognized the need for functional sterilization equipment and developed a simple stainless steel basket that suspends surgical instruments in vertical position, allowing steam from a pressure cooker to sterilize the instruments. SPECT located an engineer and metalworker in Antananarivo who manufactured 30 instrument baskets that were distributed to the highest-need facilities visited by SPECT.

In partnership with Mercy Ships, SPECT also provided a six week sterile processing training program for three health care workers in Tamatave and consulted on the rebuilding of the hospital's sterilization department.

"The training has been helpful because we know how to decrease infection in the hospital and because of this the patient’s stay is shorter." – Stanislas, Training Participant

Research findings on the impact of our training in Madagascar can be found in the BMJ Global Health journal.