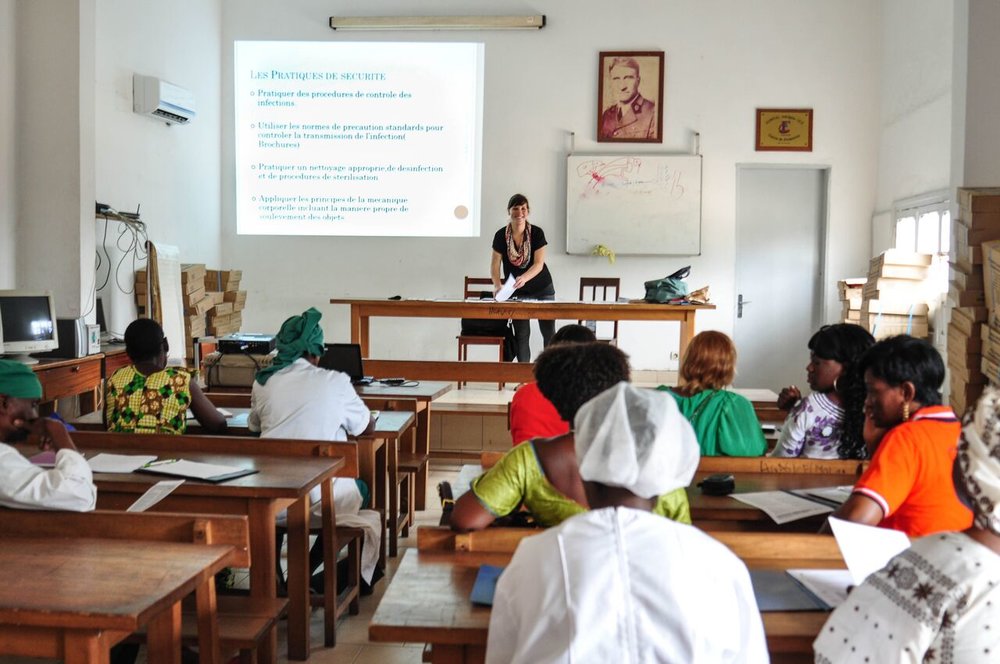 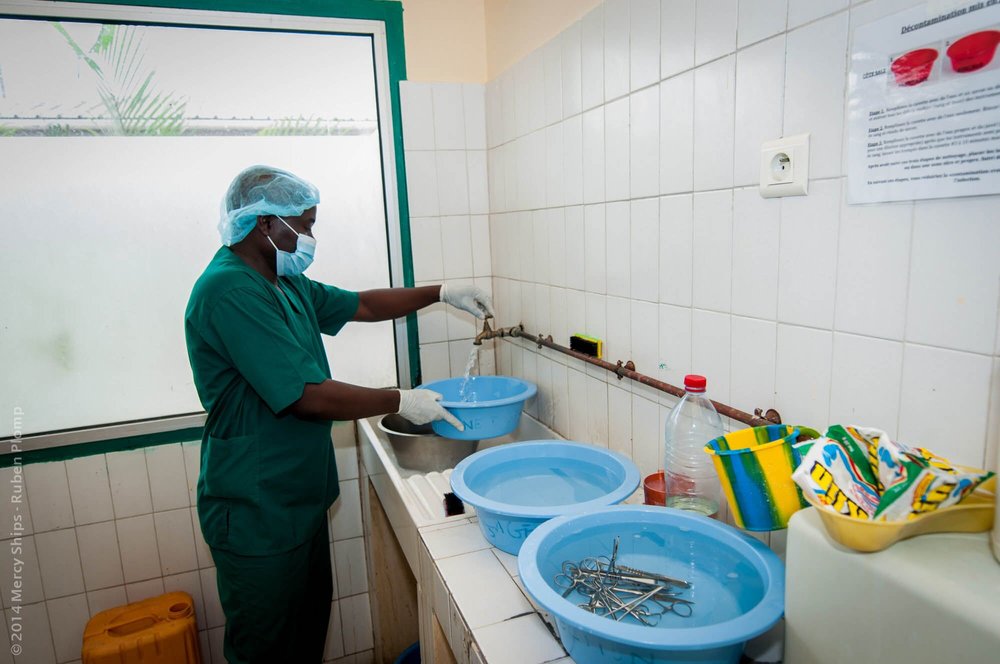 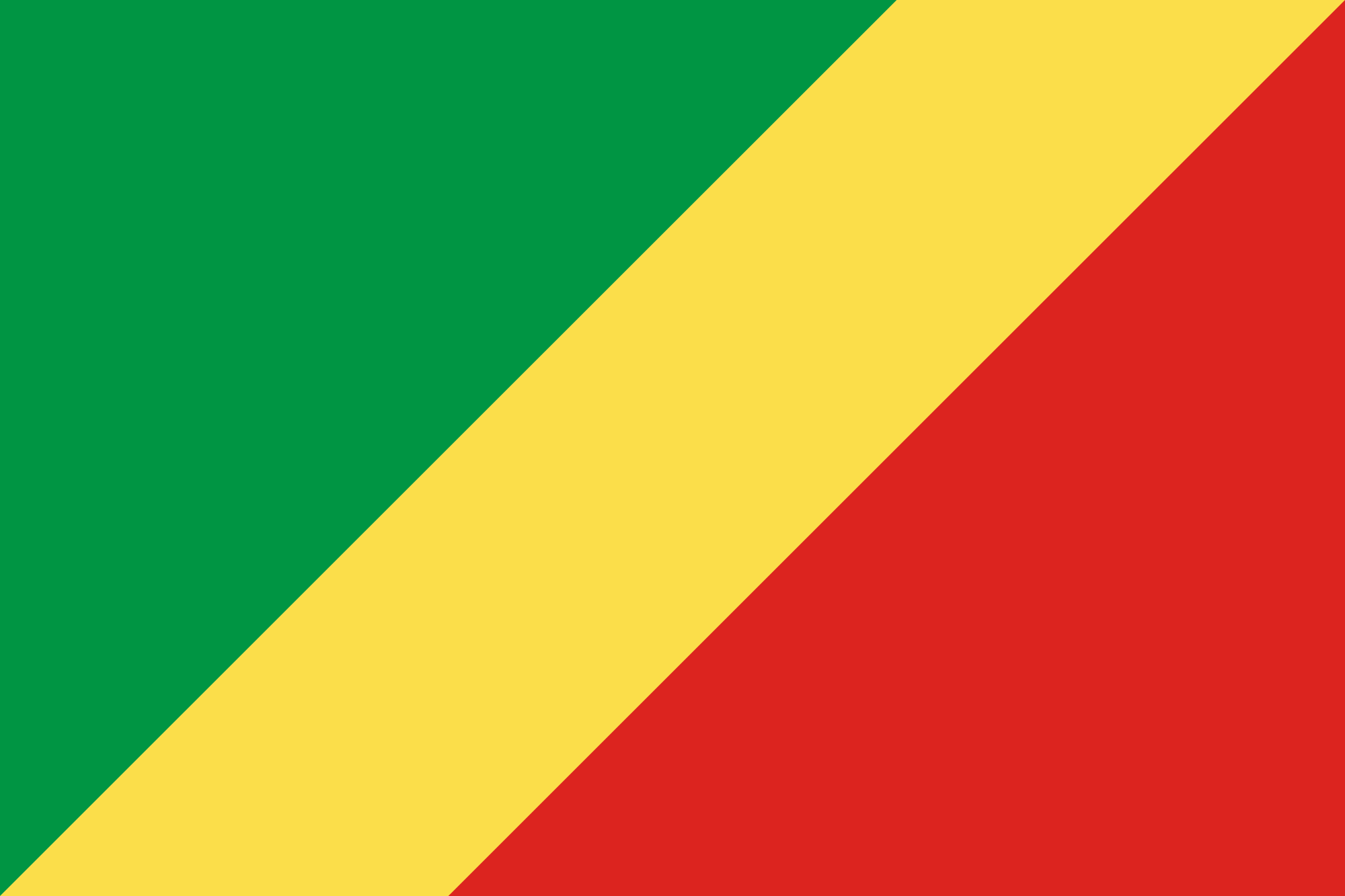 Republic of Congo, also known as Congo-Brazzaville, is located on the western coast of Central Africa and is home to 5.3 million people. In the early 2000s there were approximately 20 physicians per 100,000 persons with 16 hospital beds per 10,000 people.¹

Throughout 2013 - 2014, in collaboration with Mercy Ships, SPECT initiated the first known sterile processing program in the coastal city of Pointe Noire. An initial assessment was conducted to four local hospitals to establish contacts and identify current measures for storing surgical instruments and equipment. SPECT facilitators then completed eight observation visits to record the flow of staff and instruments to and from operating rooms. Gaps were identified and informational posters were distributed as well as up-to-date information on how to use sterilization equipment.

"We were ignorant before we came to the training; there were many things we didn’t know because we didn’t have a book or training.  We have to make changes so that we can do our job properly.  This new information - it’s like giving someone who didn’t eat for a month some bread and water - nourishment for growth". – Pandzou Edouard, Nurse Sterilizer, Loandjili General Hospital

Research findings on the impact of our training in Republic of Congo can be found in the BMJ Global Health.